Lots of people wants to get rid of stock Android apps which are pre-installed in your device. Here, you will get to know How to Remove Built-in Apps from Android without root. Whenever you bought new Android mobile, it is fulfil with lot of unwanted apps which are already installed in it by their companies. Well, some of them are useful for us but not all. They cover our phone’s internal space too which cause many problems. Now, some persons thinks to uninstall them directly from Apps bar in settings.. but there is no option to remove default Android Apps there. Now, What to do? Don’t worry, there are lots of method are available to complete your this wish from which I am sharing some for both Rooted and Non Rooted devices.

In this tutorial you will learn how to remove inbuilt apps from Android. Android phone is designed with its internal apps which are stocked for permanently and it’s so hard to move or uninstall them from our device. These apps are provided in Android for users convenience. But no one likes them after new applications get launched in market with awesome features. Many people thinks to remove stock apps from Android but they aren’t able to do this because there is no option available to delete or remove default apps from our mobile phone.

System inbuilt apps covers lots of internal space of our Android and it is very hard to uninstall them. Android developers stock some apps in our phone to provide some inbuilt features for their users but no one likes that shitty apps because they are feature less and new apps which are just launched have cool features, every Android user wants. That’s why we think to uninstall built-in apps from our mobile. Also that apps take so much internal space and it let to slow speed of our Android phone. So we also wants to move them from internal storage to our SD card. Must read our article on how to change IMEI number of Android.

Must Read:- How To Change Android  Device ID

How To Uninstall Default Apps From Android

So here I am going to sharing method to remove inbuilt apps from android with or without root. If your Android is rooted then you can easily delete stocks apps from your Android just by the help of some apps, but if your device in non rooted, you must need PC or Laptop for this method. In this article I am going to sharing step by step tutorial to remove internal apps from Android or you can also able to move inbuilt apps into SD card after reading this article. Must follow all the steps carefully.

How To Remove Inbuilt Apps From Android 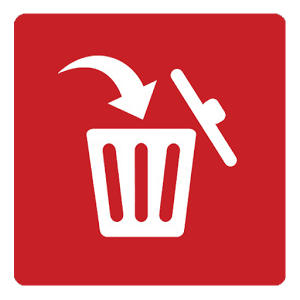 System App Remover (Root) is only works on Rooted android device. By using System app remover app you can do lot of changes with your inbuilt of Pre-installed applications of your Android device. You are also able to move your applications from SD card to Internal storage with the help or System app remover. Also you are able to delete or remove inbuilt/Pre-installed-/stock apps from your Android. There are free and paid both versions available of System App Remover app. In paid version, you will get more features rather than free version. Below are the links of System App Remover app. 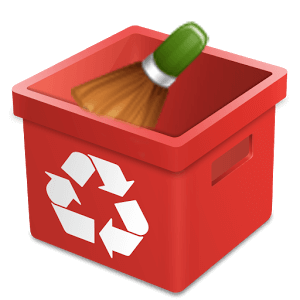 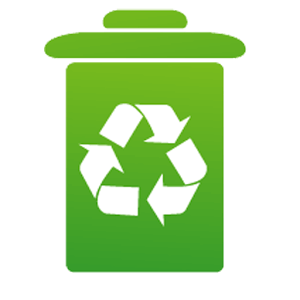 How To Remove System Apps From Android Without Root

For non rooted Android devices, no apps is available to uninstall or remove inbuilt/stock/system/Pre-installed apps from mobile. But you can remove internal apps by using your Laptop or Computer. Below is the step by step tutorial to removing inbuilt applications from Android without root.

1) First of all download and install Debloater Software on your PC or Laptop.

2) Now install your Android’s USB Drivers in your PC. (You can find out them on Google, must remember every device have different USB Drivers, so search on google with your Device name)

4) Connect your Android phone to your PC or Laptop using USB cable.

5) Run Debloater software, it will automatically load all Apps installed on your phone.

6) Now, Select applications you want to remove from your Android and uninstall them in a single click.

Done, So this is the method to remove inbuilt apps from Android which are inbuilt apps and we are unable to delete them from our device. But after reading our this article, you are able to uninstall any Pre-installed application from your Android phone, no matter your device is rooted or non rooted because I mentioned methods of removing inbuilt apps for both rooted and non rooted devices.

Must Read:- How To Unlock Pattern Lock In Android Without Losing Data

So friends, these are some methods to remove inbuilt apps from Android phone easily. You can remove or move any internal app of your Android phone which is Pre-installed in your phone, by using our methods described step by step above. We tried these methods on many mobiles and both methods are working fine in rooted and non rooted devices. From now,  you don’t need to get worried about insufficient space and slow speed of your phone because of these unwanted internal apps. If you device is rooted, go for first method else there is another tutorial for non rooted mobiles which required PC or Laptop. If still, you have any doubt or query relate to How to Remove Default Apps from Android, feel free co comment below.

9 thoughts on “How To Remove Default Stock Apps From Android”