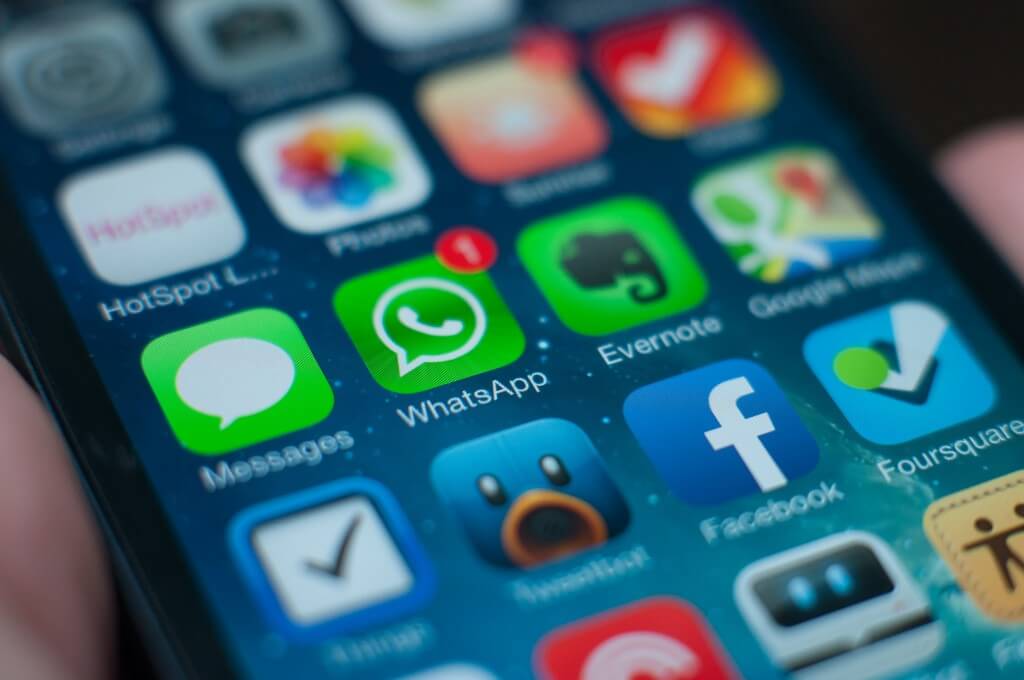 How to Record Whatsapp Calls on Android or iPhone? This is a normal question for all Whatsapp users. If you love to call your friends or family member or maybe your Girlfriend. :-p Well, I am not going deep into your personal relationship secrets. Many of us love to hear our call, again and again, if it’s interesting (In GF/BF cases) or maybe we want to hear it because it’s an important call from your Boss or someone is going to tell you the truth about something, blah blah.

Many people want to record Whatsapp calls on Android phone, are you also? If yes then this article is heaven for you. Whatsapp already added a new feature by which we are able to call our friends on Whatsapp for free. Most persons who have an Android phone will use Whatsapp daily for at least 4-5 hours. Youngsters use Whatsapp messenger for chatting with their friends whereas some people use Whatsapp for their Business chatting. Whatsapp helps various types of peoples in various different-different ways.

Can We Record Calls On WhatsApp?

So in this article, I am going to sharing step by step tutorial to record Whatsapp calls on Android or iPhone. Android and iPhone both are beating each other in using Whatsapp on their OS. Whatsapp is mostly used in the iPhone, but from last year Whatsapp is more used in Android devices. There are billions of peoples using  Whatsapp on Android and iPhone and not on PC because Whatsapp can’t launch any Software for PC users, but now this problem is solved. Recently Whatsapp is launched Whatsapp Messenger for Windows and Mac, Yes!! now you are able to use Whatsapp on our Computer without using any Android emulator or anything. Let’s come to the point. Here is the trick to record Whatsapp calls on your iPhone and Android. I am going to sharing 2 methods one for Android users and another for iPhone users.

Must Read:- How To Change IMEI Number In Any Android

How To Record Whatsapp Calls On Android?

1) First of all download Whatsapp Call Recorder app on your Android from below link:

2) After downloading, install and open it on your device.

3) You are ready to record Whatsapp calls. Now, open Whatsapp and make calls to anyone.

4) After your call gets connected successfully, open Whatsapp call recorder app and click on Red circle button from it.

5) It will start recording your call after clicking on the Red button.

6) Now when you want to stop recording, just click on the button below the Red button, that is Round from outside and Square from inside.

7) Your recording is saved in your SD Card in Amazing_AVR named file.

Must Read:- How to Send Gif Animated Images on Whatsapp

How To Record Calls On Whatsapp On iPhone?

1) First of all, you need to Jailbreak the iPhone to record Whatsapp calls on it. So first complete this requirement then proceed to the next steps.

2) Install Cydia on your iPhone.

3) Open Cydia and search to download Watusi in BigBoss repo, As you already know it is the best repo for iPhone.

4) Watusi s is the premium application so if you want to purchase it, its best option otherwise you have to search for free on Google.

5) After successfully installing the Watusi app in your iPhone, just open Whatsapp messenger and go to settings.

6) You will see a new option of Watusi Preferences there.

8) Now make calls to anyone and it will record automatically.

9) You can get your recorded calls from Recent Panels button.

That’s it. This is How to Record Whatsapp Calls on iOS devices. But one bad thing in this method is that you must need to Jailbreak your device for it. That’s why most of the people refuse to do such tweaks on their iPhone. Well, if you are adventurous, you will love your phone after Jailbreaking it as it has lots of Tweaks to do after this process.

Must Read:- How To Share Any Type Of File On Whatsapp

Are you still facing the problems? OK, Don’t worry have a look at this video, I have found on YouTube which shows live tutorial to record Whatsapp calls on Android smartphone or an iPhone. You may also like GB WhatsApp if you like to use a modded version of What’s App.

Video Tutorial: How to Record Calls on WhatsApp?

So, folks, this is the method to record Whatsapp calls on Android or iPhone. You can simply record your Whatsapp calls on your Android or on iPhone by following above given tutorial. I hope you don’t need to search on google again about how to record calls on WhatsApp after reading my tutorial. If you are getting confused in the tutorial, you can check out the Video I have attached in last of the article which will show you How to Record Whatsapp Voice Calls and Video Calls too. Still, do you have any issue or query? Well, no problem feel free to ask your doubt in the comment section.

3 thoughts on “How To Record Whatsapp Calls On Android & iPhone?”