Build Prop Tweaks are so lovable for all Android lovers. What they can do? It makes your phone extra ordinary and boost your smartphone by changing its internal features which are default by company OS. If you have ever tried some Cool Build Prop Tweaks, I am sure you already know the importance of Best Build.prop Tweaks and their features which you can access after applying them on your device. Build Prop Tweaks can be applied on any Android running on Jellybean, Kitkat, Lollipop or Marshmallow.

For Android Lovers, we are sharing best build prop tweaks for Android. Android is the best platform for testing new awesome Tweaks & Tricks on it. If you are Android addict then you may also like design it with different Launchers and all and Build Props are the craziest thing for you.

Must Read:- What to do After Rooting Android

(Default value is 240. Don’t forget to install a patched market after changing it.)

( If SMS/MMS couldn’t be sent, it retries after 2 instead of 5 seconds)

(May be unstable – better have it activated)

26. Key Lights Stay On While Screen Is On

29. Disable Notification While adb Is Active

These were the some Top Build Prop Tweaks for Android devices. I think I have covered all categorized build.prop tweaks for you. If I missed something, feel free to comment below. On Internet only these are the most popular tweaks I had founf that’s why I shared these one only.

Must Read:- How To Recover Deleted Files From Android

How To Add These Tweaks In Build.prop File:

So friends these are the some requirements to add Build.prop tweaks on your Android device. After completing there minimum requirements proceed to the nest steps described below.

How To Add Build Prop Tweaks On Android:

1) Install explorer app on your Android device. (Download from Requirements)

2) After installing Open it and Grant root permission to the app.

3) Now, go to system/folder and find the file called build.prop in the folder.

4) Long press on build.prop file and click on Open with then select Text viewer.

5) Now, copy your Tweak from above list and paste it in the bottom of build.prop file.

6) Save editing and restart your Android device.

7) Voila!! Your changes has been successfully applied. Enjoy!

Have you got the tutorial? I think Yes. Ever I attached Screenshots too to make it easy to understand. Well, I don’t think it’s a hard process. If you are old Android user and loves to design it and access its internal features and all then it’s pretty simple for you.

Note: We are not responsible for any harm happened to your Android after using these Tweaks, so use them at your own risk. We described this article only for educational purpose.

Must Read:- How to Remove Default Apps from Android

So friends these are the Top Best Build prop tweaks for Jellybean, Kitkat, Lollipop & Marshmallow Android version devices by which you can add awesome tweaks on your Android phone. These tweaks can boost your device performance. If you don’t like any tweak then you can uninstall that tweak from Build.prop file. Now What are you waiting for? Go and apply these new cool Build.prop tweaks on your Android to boost its performance and check the new features you have got by it. I have tried lots of latest Build Prop Tweaks on my phone and loved them. If you have any query, feel free to ask in comment section. 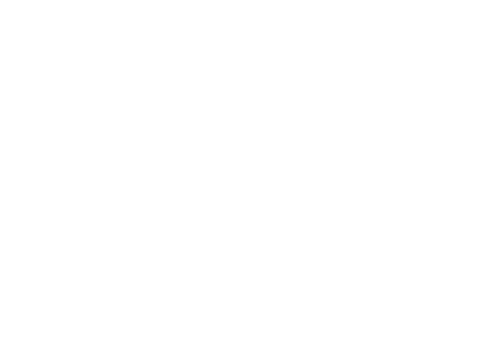